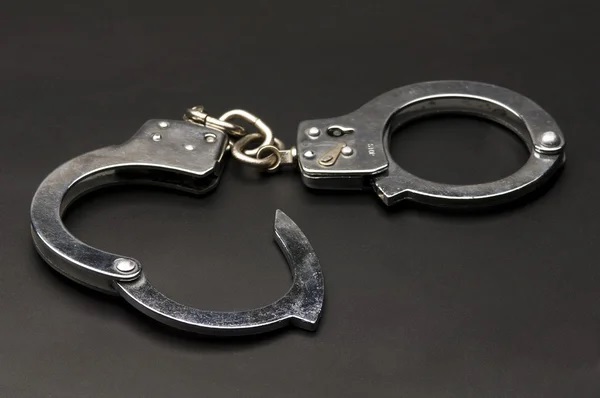 CANASTOTA, NY – The Canastota Police Department has announced several arrests stemming from a brawl involving a group of teenagers on Halloween night.

Eight juveniles face a number of charges for their roles in a fight near 103 S. Peterboro Street on the night of October 31st. Those charges include felony second degree attempted gang assault, misdemeanor third degree assault, and misdemeanor obstruction of governmental administration.

The suspects are accused of gathering together to physically attack another juvenile. An adult relative of the victim attempted to intervene and was also assaulted. Both victims were treated for minor injuries at a local hospital.

After a lengthy investigation, the eight suspects were arrested, charged, and released to the custody of their parents. They await appearances in Madison County Family Court.

One parent who arrived at the scene after the incident was charged with endangering the welfare of a child for failing to control their child.

The identities of the juveniles will not be disclosed due to their ages.

Canastota Police would like to thank the public for their help with the investigation, as well as the Oneida Indian Nation Police Department and Greater Lenox Ambulance Service for their assistance at the scene.